Rising insecurity in Nigeria has become a challenge to the government and people of Nigeria. The magnitude of this problem has exceeded the coping capacity of the conventional security outfit in Nigeria. Although Nigeria is a federal state, the central government has always found the idea of a decentralized policing and security activities scary.

This is not unconnected with the post-civil war mentality of ensuring the absence of coercive instrument of State do not get into the hands of people with centrifugal tendencies. However, insurgency and other forms of criminality has rendered these fears unwise at this time. 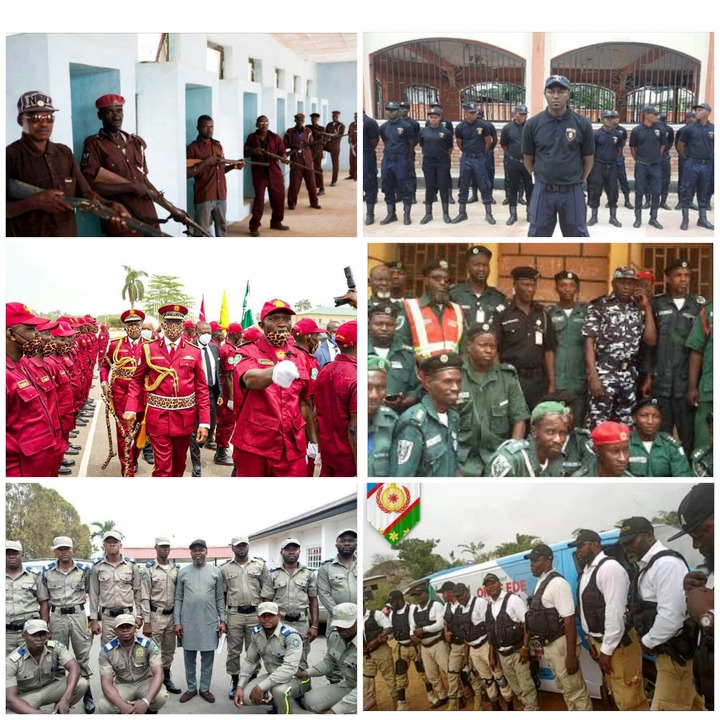 According to BBC reporter Aliyu Tanko in his article titled “Nigeria’s security crises – five different threats“, he mentioned that Nigeria is faced with an unprecedented wave of different but overlapping security crises – from kidnapping to extremist insurgencies – almost every corner of the country has been hit by violence and crime.

The current insecurity plaguing the Nigerian nation has certainly defied the capacity and competence of the conventional security apparatuses in the country. For this reason, some state governments and some groups affected by the insecurity saw the need for the establishment of various security outfit.

This is done to quench every real or imagined agitation for self-determination or resource control by any traumatized or marginalized segments of the Nigerian nation.

Below are some state and non-state security outfits in Nigeria; 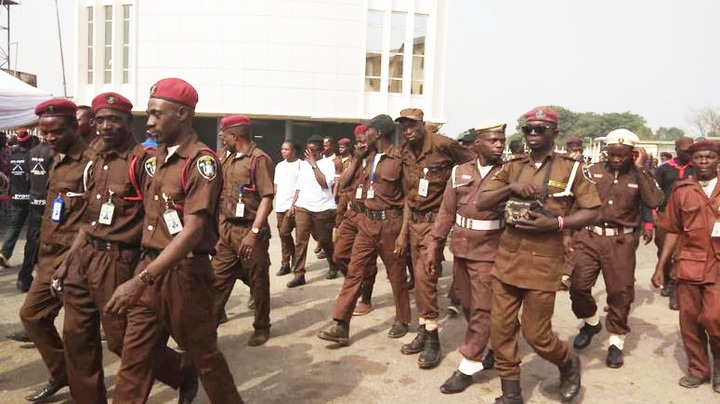 The Establishment of the Vigilante Group of Nigeria could be traced to the year 1870, it was established to put an end to the rising wave of criminal activities by complementing the efforts of security agencies. All sorts of vices ranging from murder, rape, theft, etc were being perpetrated wantonly.

Consequently, elders in Nigeria thought it necessary that civil defence organization should be reinstated. Thereafter the Vigilante Group of Nigeria was established to assist the Nigeria Police to protect lives and properties and prevent crimes. 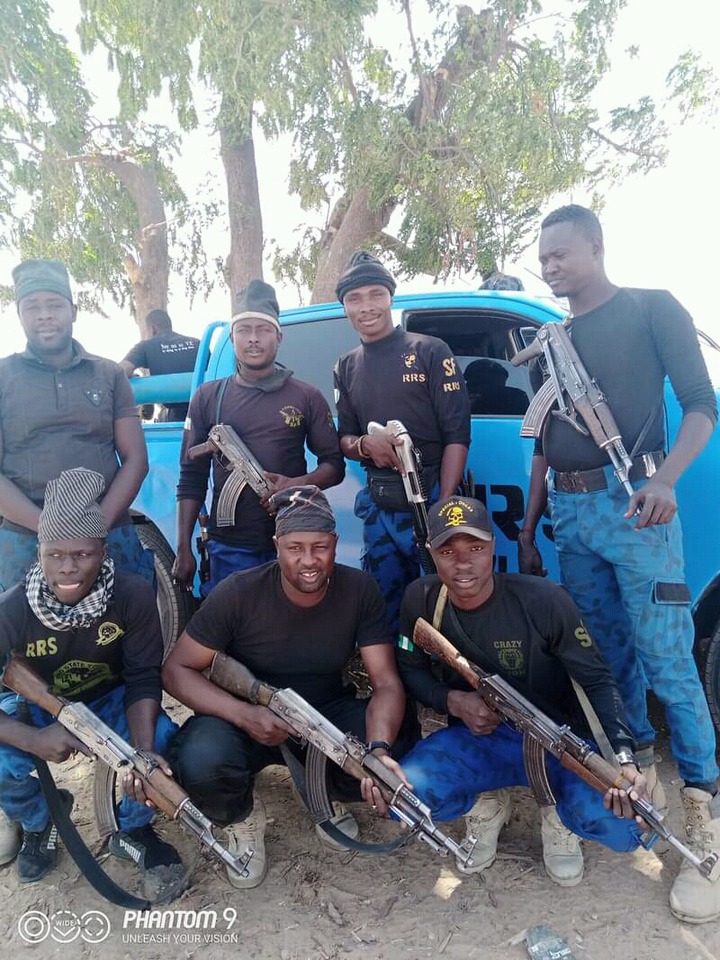 The Civilian Joint Task Force (CJTF) is a loose group of militants that was formed in Maiduguri, Borno State, Nigeria to help oust Boko Haram Islamist fighters from their city. The group possesses basic weapons and has female members.

The CJTF was formed in 2013, during the reigns of former Nigerian president, Goodluck Jonathan. And though their exact numbers are uncertain, the United Nation Development Programme (UNDP) estimates that around 25,000 to 27,000.

Formed at the height of the insurgency to protect local communities, they assist the Nigerian security forces with intelligence collection and military operations, particularly in more remote areas. Given the lack of official Nigerian policing capacity, CJTF members also have taken over policing functions in some parts of Borno, often exerting significant control over IDPs. 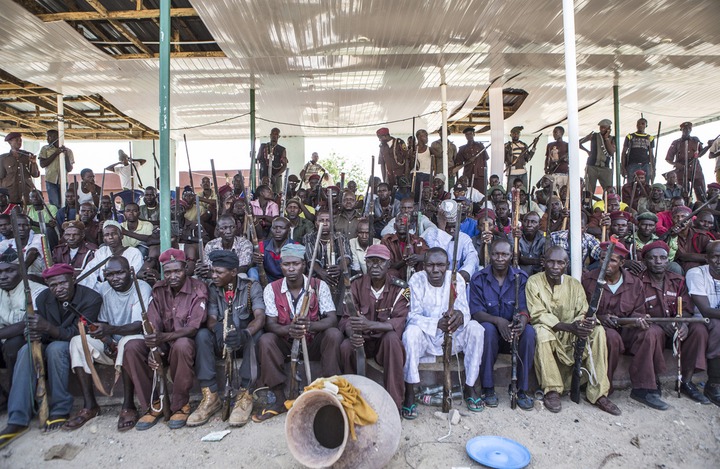 Hunters across the country are believed to have the most intimate knowledge of forests — and thus have the potential to address a blind spot of a tired and overstretched military. They walk around carrying their homemade muskets and what makes them different from other security outfits is that the hunters carry with them charms that are believed by some to make them immune from the dangers of battle.

The hunters are so certain of themselves that according to a news report by the Vanguard Nigeria, that the association besieged the Nigerian national assembly main gate with its members numbering over one thousand from across the country to beg to compliment the efforts of the conventional security agencies in apprehending bandits and the insurgents terrorizing the country. 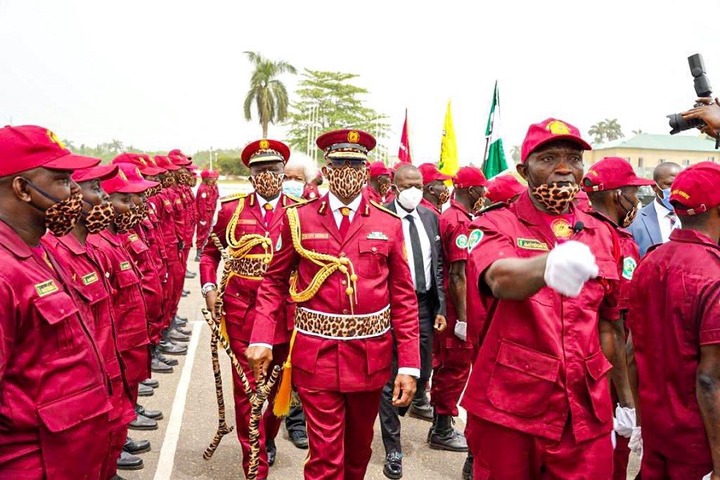 Western Nigeria Security Network codenamed Operation Amotekun, is a security outfit based in all the six states of the South Western, Nigeria, responsible for curbing insecurity in the region. 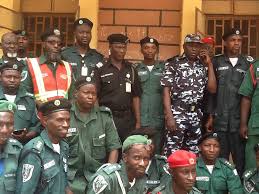 Hisbah officers who observe violations of Sharia are expected to alert the Nigeria Police Force. Other duties of the Hisbah Corps include arbitrating the voluntary reconciliation of disputes, verbally chastising violators of Sharia, and maintaining order at religious celebrations.

The security unit was formed by the South-East governors on April 11 to tackle the insecurity in the region. They were officially launched in Enugu state today April 28. 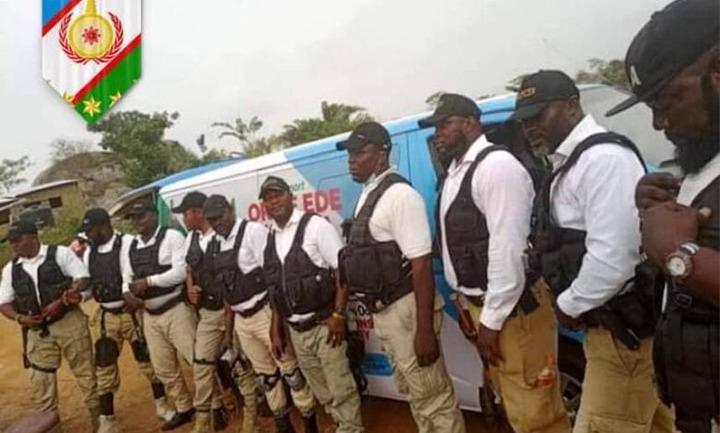 This security outfit was launched on Wednesday, Mar 30, 2021, in Abeokuta, the Ogun State capital by a set of Yoruba Nation agitators. 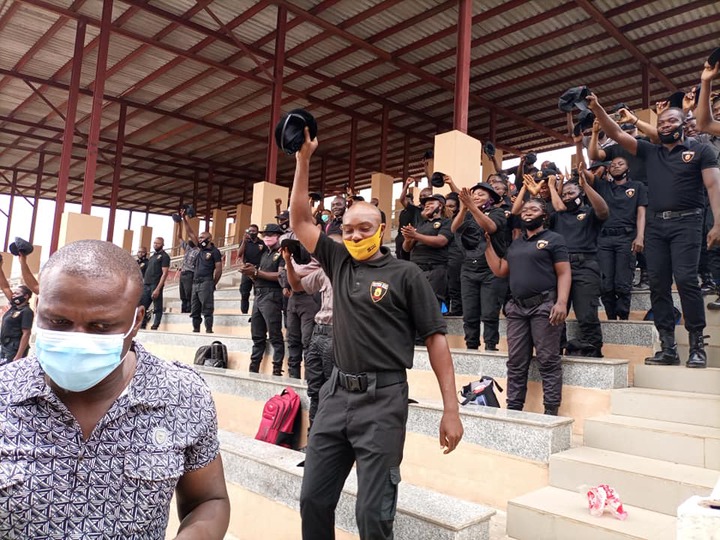 Onitsha Ado Vigilante Network was floated by Indigenes of Onitsha in Anambra State to check the increasing wave of crime in the commercial city.

The security outfit was unveiled by the traditional ruler of Onitsha Kingdom, Obi Alfred Achebe, in March 2021. 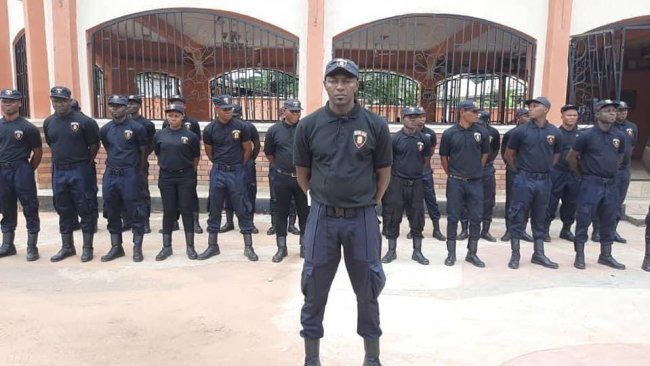 Nnewi Vigilante Service was floated to tackle the rising spate of insecurity in Nigeria and the Southeast, Nnewi Community in Anambra state.Members of the security outfit were reportedly been trained by the Nigeria Police Force, to combat crime and ensure safety and security of the local communities. 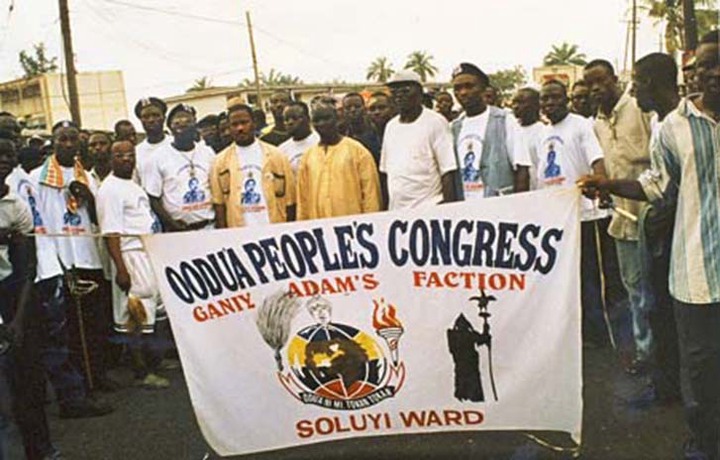 OPC is an organization that promotes self determination for the Yoruba ethnic group, the OPC is also part ethnic militia and part vigilante group. They were once active in helping to curb the rising insecurity in Nigeria, especially in the Southwest region. However, they’ve been quiet for a very long time. 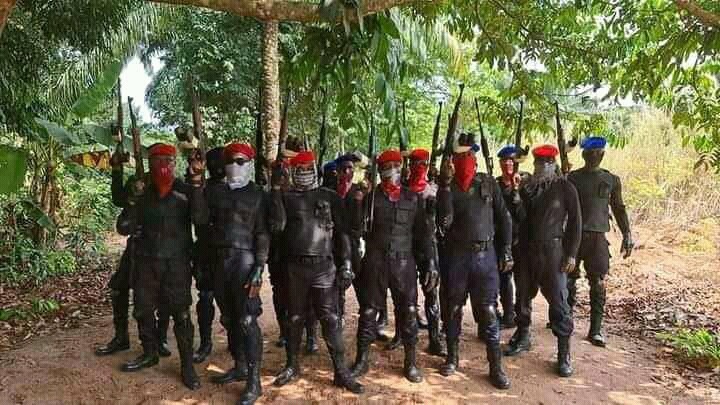 The Eastern Security Network is a non-state regional force and the paramilitary wing of the Indigenous People of Biafra, a movement whose aim is to restore the independence of Biafra, which has been defunct since the end of the 1967-1970 Nigerian Civil War.

Initially set up to tackle the rising insecurity in the Southeast region, the ESN has now become a thorn in the flesh of the federal government. From attacking military formations and facilities to killing security agents and even the civilians at will.

In recent times Fighting between government forces and Ipob’s security wing (ESN) has added yet another challenge for the Buhari administration.

This has made the Nigerian military to yet again flag off another military operation in the Southeast region code named Exercise Golden Dawn. And according to the Nigerian chief of army staff General Yahaya on the 4th of October, 2021, the exercise will help curb the rising insecurity in Nigeria, especially in the South-East leading where there has been wanton killings and burning of government facilities.